Mycarematters is a social enterprise with a mission to improve the experience of care in any care setting. We enable the whole person to be taken into account by all those caring for and interacting with them.

It is free for individuals to create a Mycarematters profile. Care homes can create one profile free and can then subscribe to create as many as they need for their residents.

We are working with hospitals and care homes to incorporate Mycarematters profiles into the everyday life of all wards and care homes caring for people who may have communication challenges, either as a result of a cognitive impairment such as dementia or a temporary condition such as delirium.
Mycarematters was originally created by Zoe Harris in the light of her late husband’s experience with dementia. This online communication tool evolved from a paper-based version she produced to help share the information she knew Geoff would have talked about, had he been able.

The beginning
“When I look back, I think Geoff had been showing signs of dementia for at least eight years before his diagnosis. It was only a matter of months after he was finally told that he had a mix of Alzheimer’s Disease and Lewy Bodies that his condition took a turn for the worse. His illness reached a stage where I could no longer look after him at home; he moved first to a dementia assessment ward and then to a care home for what turned out to be the final 13 months of his life.

In the care home
The care home manager was diligent in her creation of a care plan, but I was dismayed to see it filed away on a shelf in her office. What chance was there for busy staff to get to know what mattered to Geoff, especially when weekend staff weren’t even allowed in the office?

I was particularly anxious that everyone got the message about one specific issue. They needed to understand the importance of keeping Geoff’s chair pushed up against the wall. His sense of balance had become skewed and if the chair wasn’t secured he’d tip it over. I mentioned it to everyone I met on my daily visits, but on one weekend I got a phone call to say he’d taken a fall: one member of staff had not got the message.

The first product
There was no one to blame. There just wasn’t a reliable mechanism to ensure that such information was available to everyone interacting with a resident. So I started scribbling notes and sticking them on his bedroom wall. It quickly made sense to transform those notes into a laminated wall chart, at which point the manager asked me to produce more for her other residents. We trialled it for six months, made a few alterations and offered it to other care homes. It appeared that something I had created purely to help with Geoff’s care had the potential to make a difference to the quality of life of thousands of other people in a similar situation. To counter the confidentiality argument, I developed a version called the Twist-N-View, where all you see initially is an attractive picture on the wall, turn it over and the person’s needs and preferences are on the reverse.

Valid for hospitals
It was when acute hospitals started to show interest that I realised their challenge was in collecting the information about a person in the first place. I thought back to the time Geoff had to stay in overnight for an operation to repair a detached retina. He was only in for one night but maybe, just maybe, if staff had known more about him, had paid greater attention to gaining his trust and reducing the trauma of that experience, he might never have ended up on antipsychotics, a significant factor in his rapid decline. As it was, he returned home deeply paranoid and the doctors could only offer drugs to manage his behaviour after he had physically attacked me in the belief that I was impersonating his wife.

Too late for Geoff, but I wanted to find a way to ensure that a person’s needs and preferences could be available to hospital staff from the minute they were admitted to a ward, and to raise awareness of the importance of knowing about the person and not just their medical condition. Dementia is rarely the reason a person is admitted to hospital, but is frequently the cause of them remaining there. Indeed, research has shown that they may stay in up to four times longer than someone without a cognitive impairment, and the most vulnerable have just 3% chance of having their needs met.

So I came up with Mycarematters, an online platform where a person’s needs and preferences can be recorded, and quickly retrieved, with the use of a unique code.  Those people unable or reluctant to go online can still benefit by creating a paper version in hospital, but if a Mycarematters profile can be created in advance of a hospital stay it has the potential to stave off those mistakes and misunderstandings that are most likely to occur in the first 48 hours.” 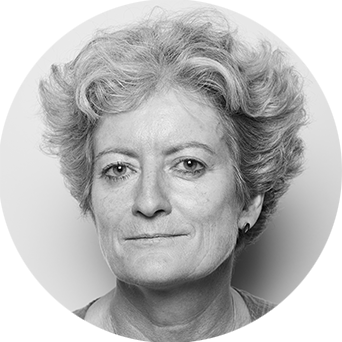 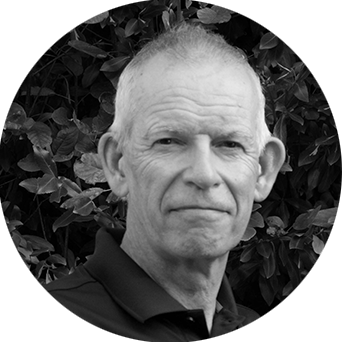 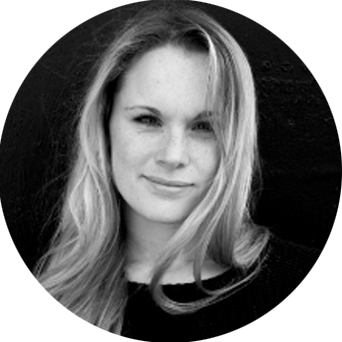 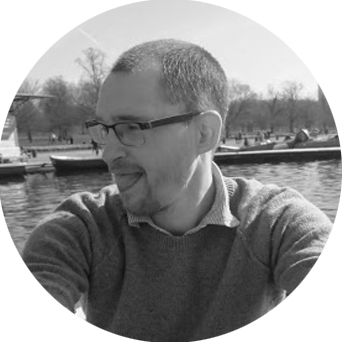 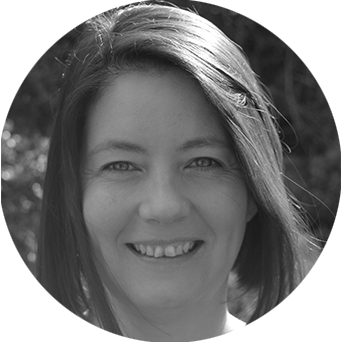 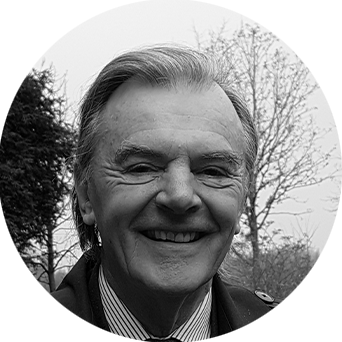 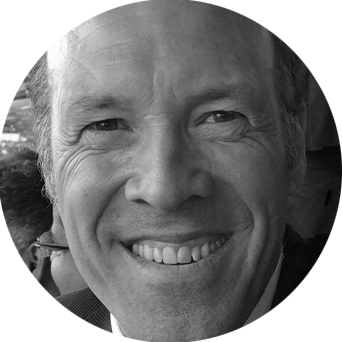 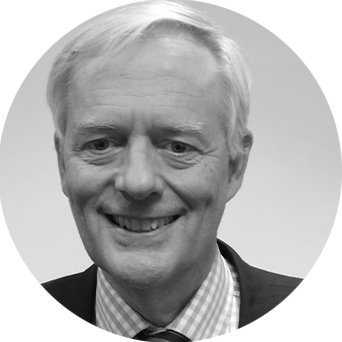 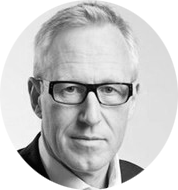